Citizen science is not merely crowdsourcing the gathering of research material; it also increases interaction and participation.

This article examines responsible citizen science from two points of view. Firstly, it considers how research conducted in line with the principles of citizen science itself realises the social responsibility of science, and secondly, it examines the special questions of research integrity encountered in citizen science projects.

Citizen science is not an established concept. The term is generally used to describe scientific research partly or entirely carried out by amateur researchers. The concept of citizen science was developed by science and technology studies scholar Alan Irwin in the 1990s to challenge the prevailing paternalistic model of the communication of science (known as the deficit model), based on an assumed lack of knowledge and lack of understanding among the general public. The debate on citizen science in science policy in the mid-2010s follows in Irwin’s footsteps. In the European Commission’s open science agenda, citizen science is seen as one means of increasing the reliability, efficiency, rectitude and responsiveness of science in relation to challenges in society.

In popular debate, citizen science is mainly viewed as a research method that makes use of crowdsourcing. Crowdsourcing means outsourcing the production of resources or the solving of problems to a group of volunteers. Typical features of crowdsourcing carried out in a digital environment are distance and a one-directional relationship between the crowdsourcer and the individual participants forming the so called crowd. The crowdsourcer defines the terms of the activity and gathers the benefits, for example in the form of the data produced. Many gamified citizen science projects and various campaigns that monitor natural phenomena are carried out using this design.

If citizen science is to fulfil the hopes raised for it in science policy as an arena for interaction between science and society, a producer of solution-based information, and an enabler of increased citizen participation, it should be defined more broadly than merely crowdsourcing in order to gather data.

Interacting with society is one of the requirements of responsible science. In Finland, this obligation is also set out in the Universities Act. The impact of science on society has traditionally been approached from the point of view of publicising research findings. As a paradigm for conducting research, citizen science enables interaction at every stage of the research process from defining the research question to gathering data, forming analysis and making use of the findings.

Approving laypeople as co-producers of scientific knowlege demands a change in attitude on the part of the scientific community. Citizen science challenges the academic meritocracy and demands concentrating on needs arising from the research topic rather than people’s merits: what is the most fruitful knowledge in terms of the research question and what are the necessary skills?

It is most fruitful to see citizen science as an umbrella concept and a toolbox that applies particularly well to phenomena and problem based research settings, but it can also be very useful in more theory oriented research. Crowdsourcing expertise, such as for example through questions and answers submitted on the ResearchGate networking service, or the way in which the Polymath Project resolves mathematical problems, is citizen science in the sense that participation is open to everyone. A sociologist is a layperson in relation to a cosmologist and vice versa, but when they come together, these two scientific traditions can enrich each other in surprising and serendipitous ways.

What rights and obligations do researchers and laypeople have towards each other when conducting research together?

In other respects, citizen science is bound by the same ethical terms and conditions as other research – complying with responsible conduct of research and the field specific ethical rules, such as ethical conduct in human science research, or medical ethics. In addition, citizen science is linked to the ethical debates surrounding open science, social media and big data. Digitalisation, mobile technology and the internet of things are extending the opportunities of amateur researchers to produce data used in research and to participate in different stages of the scientific process in almost any scientific field.

Citizen science requires a new kind of reading of existing ethical codes in some respects. For example, the guidelines on responsible conduct of research provided by the Finnish National Board on Research Integrity are written from the point of view of the researcher and the institution hosting the research. Concerning recognising the work done by others, it states that “the researcher takes due account of the work and achievements of other researchers by respecting their work, citing their publications appropriately, and by giving their achievements the credit and weight they deserve in carrying out the researcher’s own research and publishing its results.” The wording of the guidelines clearly shows the challenge that citizen science poses for the established structures of scientific research.

The European Citizen Science Association (ECSA) has written ten principles for citizen science. One of them is that citizen scientists are acknowledged in project results and publications. Extending the criteria for authorship of articles may be a solution in some cases, but other models are needed. For researchers, authorship is an important carrot, because it leads to career progress. Citizen scientists do not gain a similar benefit from authorship. The recommendations for measures in citizen science commissioned by the Finnish Open Science and Research initiative (ATT) call for debate and alternatives to reward citizen scientists. The issue is important both morally and from the point of view of motivating participation.

Enforcing professional ethics of researchers in a citizen science setting in a manner that does not take a paternalistic approach to citizen participants is a challenge. On the one hand, citizens cannot be required to be familiar with the definitions and guidelines on good scientific practice, but on the other, researchers having to act as ethical watchdogs in projects does not foster equality between the parties involved. Although citizen science seeks to democratise the scientific process, the findings still need to meet the existing criteria for scientific knowledge. One applicable model might be an informing process aimed at obtaining informed consent in the manner familiar from human science research, typically confirmed by a written consent form signed by the researcher and the research subject. 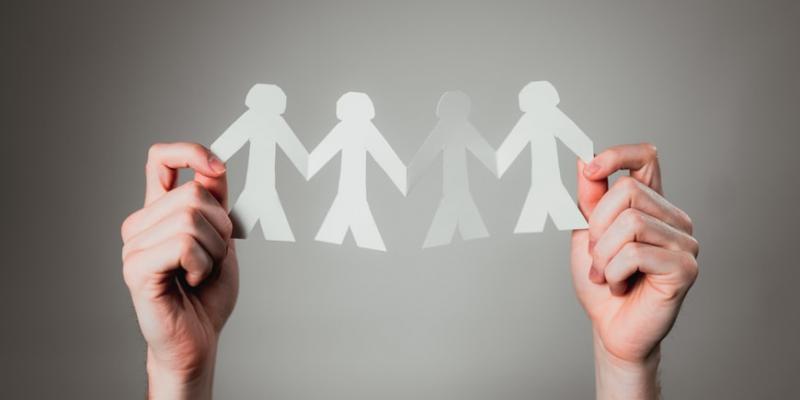 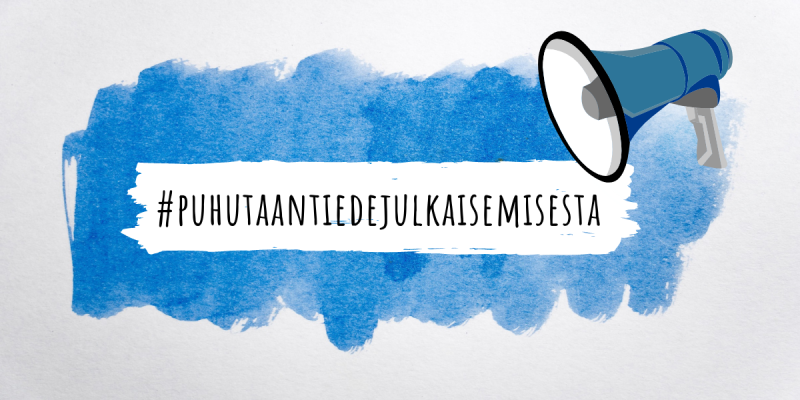