What is open co-authorship of scientific articles and how is authorship defined in such cases?

Research carried out openly online raises many interesting questions in terms of research integrity. This article concentrates on one of these – open co-authorship of scientific articles and defining authorship. Three practical examples of open co-authorship are also presented.

Open co-authorship means a structure in which the manuscript of an article is worked on in a public text editor running in a browser, in which anyone who fulfils set minimum criteria can participate in the work and be named as one of the authors.

Open collaboration is one of the experimental ways of conducting research arising out of the open science trend. Although in an open collaboration, the entire research process with all its phases and results is publically online in real time, in many cases, publishing research articles is required to achieve formal acknowledgement. The metrics that measure the impact of science are still based on peer-reviewed publications and do not recognise open processes.

Authorship of articles is one of the most important, if not the most important, ways of progressing in an academic career. From the start of the 21st century, the merit mechanisms based on publishing articles have attracted a great deal of criticism, with pressure mounting for a new system, particularly thanks to the open access movement. According to the Finnish National Board on Research Integrity, lack of clarity over authorship is one of the fastest growing types of problem in research integrity.

In 2017, open co-authorship of articles is still a marginal phenomenon, but an interesting one as it makes some of the challenges associated with responsible authorship and defining authorship visible. By virtue of the development of open science and alternative metrics, in the future, open co-authorship may become a more attractive way of conducting international research collaboration and crowdsourcing responses to research questions.

By virtue of the development of open science and alternative metrics, in the future, open co-authorship may become a more attractive way of conducting international research collaboration and crowdsourcing responses to research questions.

Open co-authorship challenges the prevailing guidelines on defining authorship of articles. For example, the International Committee of Medical Journal Editors’ (ICMJE) recommendations set out four criteria for authorship that everyone must fulfil: 1)-Substantial contributions to the conception or design of the work; or the acquisition, analysis or interpretation of data for the work, 2)-Drafting the work or revising it critically for important intellectual content, 3)-Final approval of the version to be published, 4)-Agreement to be accountable for all aspects of the work in ensuring that questions related to the accuracy or integrity of any part of the work are appropriately investigated and resolved.

Literal compliance with the above authorship criteria would make open co-authorship almost untenable. Open collaboration is typically conducted alongside other work. Nor do the research funding models currently support open, multidisciplinary collaboration, so authorship may be the only compensation for the effort. Offering authorship of an article is important in motivating participants to join a collaborative venture, and therefore it is beneficial to keep the authorship threshold relatively low. The group of participants may grow to become large in number and particularly in articles in the natural sciences, whose textual content may be very limited, it is not appropriate or even possible for everyone to be involved in drafting the text of the article. Participants work in a network spread around the world and do not know each other personally. They do not have access to each other’s research infrastructure to check measurement results, observations or samples and thus cannot take full responsibility for the rectitude of each other’s actions.

However, it can rightly be claimed that in these respects in which open co-authorship fails to comply with traditional authorship criteria to the letter, it does comply with their spirit and, if conducted with care, is even more responsible. The prevailing definitions are drawn up from the point of view of a closed research process. Their intention is to guarantee that no-one’s input is left unrecognised and no-one receives merit that they did not earn. The temptation and opportunity for misconduct is minimised by a shared ethical responsibility. Openness makes it possible to achieve the above aims in a manner that is more transparently authenticated than in traditional publishing. The input of all the authors can be verified by anyone and the public nature of the work means that the likelihood of being caught committing misconduct becomes so great that attempting it would hardly seem worthwhile.

The Social media for citizen participation (Somus) project was a two-year multidisciplinary project (2009–2010) funded by the Academy of Finland’s MOTIVE instrument. The project template was developed in the open Tutkimusparvi research swarm community on the Jaiku social media service. The project plan was written jointly on an open wiki platform. The project trialled different forms of open collaboration, one of which was co-authorship. No special rules were drawn up for writing the single openly co-authored article. One of the authors was included as a language editor on the last day of the work before the manuscript was submitted for evaluation.

The final report on the Somus project can be downloaded from: www.vtt.fi/inf/pdf/publications/2011/P755.pdf

The Polymath Project is a series of open projects concentrating on crowdsourcing the solutions to mathematical problems. The first project (Polymath1) was launched on his blog by top UK mathematician Timothy Gowers in 2009. The emphasis of the work has since moved from blog comments to a wiki platform. According to the Polymath rules, one pseudonym is given as the author of articles for publication. This is because it would be too difficult to specify the input of individual contributors. Participation rests on very little other than the incentive of pure scientific interest. Despite this, the standard of contributions has remained relatively high. It is likely that publicity that the projects have generated and the influence of central figures (besides Gowers also physicist and non-fiction writer Michael Nielsen among others) act as a motivating factor.

The rules of the Polymath Project can be found at: polymathprojects.org/general-polymath-rules/

The NMR Lipids project is an open research project in molecular physics coordinated by two Finnish researchers, Samuli Ollila and Markus Miettinen, since 2013. The project studies the atomistic resolution structures of lipid bilayers using calculations. The authorship of the articles is based on self-evaluation. All participants in the project are offered authorship. They have to evaluate whether their own input is sufficient and specify their proportion of the work in writing. The specification is published either as part of an article or appended to it depending on the practices of the publisher. The coordinators do not evaluate the effort put in. So far, self-evaluation has kept freeloaders out. Some of those entitled to authorship according to the rules evaluated their own input as being insufficient and refused authorship.

The rules of the NMR Lipids project can be found at: nmrlipids.blogspot.fi/2013/07/on-credits.html 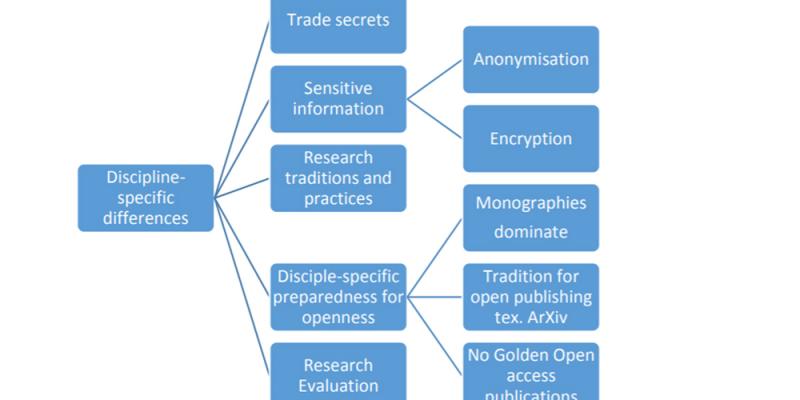 Atlas of Open Science and Research in Finland 2019
Ministry of Education and Culture's Atlas is a broad overview of open science policies and activities in the Finnish research community organisations.
Open science
Citing digital research data – give credit where credit is due
Researchers acknowledge and respect the work and achievements of other researchers by citing data created by others clearly and appropriately.
Responsible Research 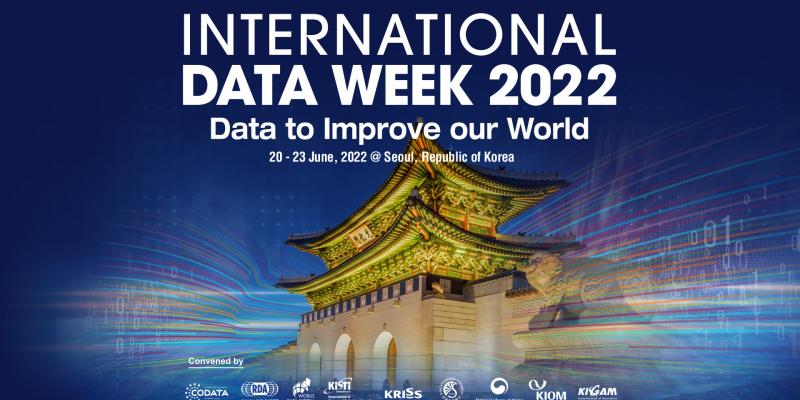