Artistic freedom and the rules of research

Scientific and artistic creativity are regulated in different ways.

In the world of science, there are definite rules concerning the use of borrowed material. Students of each discipline are taught to adhere to a systematic practice of citation, and all scientists, students and emeriti alike, are bound by the Responsible conduct of research and procedures for handling allegations of misconduct in Finland, also known as the RCR guideline, which specifically forbids plagiarism. If the RCR rules are breached, universities and other scientific institutions will take note and intervene.

Like scientific texts, literary fiction is also more or less based upon borrowing and varying other people’s work. For instance, the historical novel as a genre would not exist without documents and scientific literature producing and preserving historical information.

The world of literary fiction has no definite or commonly accepted guidelines concerning the use and indication of citations and other borrowed material.

However, the world of literary fiction has no definite or commonly accepted guidelines concerning the use and indication of citations and other borrowed material. Whether a particular instance of borrowing is regarded as intertextuality (which is allowed) or plagiarism (which is not allowed) depends, among other things, on the kind of literature it is used in and the type of the borrowed material itself. For example, if an author explicitly sets out to experiment, even verbatim use of another author’s work as a whole is no longer an act of plagiarism but rather playing with the boundaries of art.

The use of both scientific and literary texts is additionally governed by copyright law. However, the law is rarely invoked when debating the justification of a particular instance of borrowing. Suspected cases of scientific plagiarism are dealt within the scientific world, not in a court of law, and scientific rules are in fact even more strict, in some ways, than laws. The same applies to literary disputes in the sense that they are rarely resolved with the aid of lawyers; rather, the question is generally solved in a public debate involving various participants, ranging from literary critics to publishers and readers themselves.

There are currently two clear and divergent trends within the field of scientific writing. On the one hand, citation practices undergo constant redefinition, because the nature of materials referred to is also changing. Thus, new editions of scientific formatting and style manuals appear to be getting longer and longer. On the other hand, there seem to be signs that citation itself is regarded as difficult or even unnecessary.

Authors of popular science are often asked to produce summaries of studies in their chosen field without mentioning the authors of original research. Scientific journals have strict guidelines concerning the length of publishable articles, which means that when editing an article, authors may well be asked to shorten their material precisely by leaving out sources. Thus, sometimes publishers in fact encourage researchers to be less conscientious about citing sources and to take personal credit for results actually achieved by the wider scientific community.

The use and indication of sources is a particularly difficult question within the kind of narrative non-fiction (popular among both publishers and readers) where elements of literary fiction are used to make factual information more appealing. The combination of fact and fiction raises questions about when and how the original scientific research should be mentioned. The freedom of the literary author and the rules governing scientific use of source material may be incompatible also within the field of artistic research.

The use and indication of sources is a particularly difficult question within the kind of narrative non-fiction where elements of literary fiction are used to make factual information more appealing.

Conversely, in fiction and poetry, there is an ever-increasing demand that sources should be clearly mentioned. This demand has been particularly strong in cases where novels have been found to contain long passages borrowed from research literature. These days, many novelists who use research literature tend to list their sources at the end of their books, but sometimes even this is deemed insufficient, as some have suggested that the sources should be explained in more detail, or even that the use of sources should be spelled out in as much detail as in scientific research. In Finland, some of the works creating this kind of debate have been Pelon maantiede (1995) by Anja Kauranen (for making use of scientific reserach), and both Intoilija: fotograafin muistikuvat (2015) by Panu Rajala and Sinun tähtesi (2017) by Venla Hiidensalo (because critics questioned the ways in which historical sources were used in these works). The Copyright Council of Finland has also addressed the question of indicating sources in fiction in its statement 2015:13, whose topic was the historical novel Aurora (2014) by Raija Oranen.

It is easy to see, however, why scientific regulations concerning citation are not really applicable to fiction. Writers of fiction tend to combine and modify their sources in creative ways, so that a reference might even be downright misleading. Art is also very much concerned with non-specific meaning and multiplicity of interpretation, and these would suffer greatly were authors forced to document their influences.

Moving from citation technique to a wider context

Tightening or specifying the rules is unlikely to help in these troublesome situations. We should instead pay more attention to the function, means and ethicality of borrowing in various contexts. It is frankly puzzling that scientific style manuals only concern themselves with citation as a technical act. There is much less emphasis on the question of why and when it is appropriate to cite sources in the first place. Things become nebulous as soon as we move away from direct quoting. Parafrasing, summarizing and combining the results of various researchers are all situations where researchers use their intuition to determine the necessity and content of what is cited. Discussions with doctoral students indicate that the next generation of researches definitely doesn’t regard these questions as clear.

It is frankly puzzling that scientific style manuals only concern themselves with citation as a technical act.

Publishers, particularly in the humanities and the social sciences, tend to have a lukewarm attitude to citation, which is not an isolated phenomenon but part of a larger change in publishing practices, one in which scientific writing is searching for new forms, audiences and funders. Publishers fear that listing sources frightens potential readers away, and it is also worth pointing out that it is more expensive to publish a work containing references and sources, because they create a significant amount of extra work during the editing process. Journal editors, for their part, may well ask researchers to refer to sources previously published in their own journals – not because of their scientific status but to increase the impact factor of the journal. Citation is in many senses a power game, but the scientific community only rarely talks about this.

In the realm of fiction, source disputes and plagiarism scandals should also be seen in a wider context. Public discourse is very much focused on the technical question concerning the listing of sources, whereas the main topic should be the question of what the author is aiming at with their sources and how the use of literary sources differs from an author’s other ways of obtaining information and subject matter for their works. Comparison to works of science, particularly those of popularized science, may be useful, but the fundamental difference between scientific research and literary fiction should not be forgotten.

There is also an additional question worth asking, namely: how do the copyright law’s sections on citation and creation in free association impact upon the creation of scientific and literary text? As previously noted, copyright law is currently a secondary means of regulation, and it is not very often alluded to. The disputes in science and literature are not about money, they are about authorial reputation, while the mechanisms of copyright law are based upon defining and recompensing financial damage. Copyright law is ostensibly universal, but a deeper understanding of the interior workings of both science and literature may shed new light on whether this is actually the case. 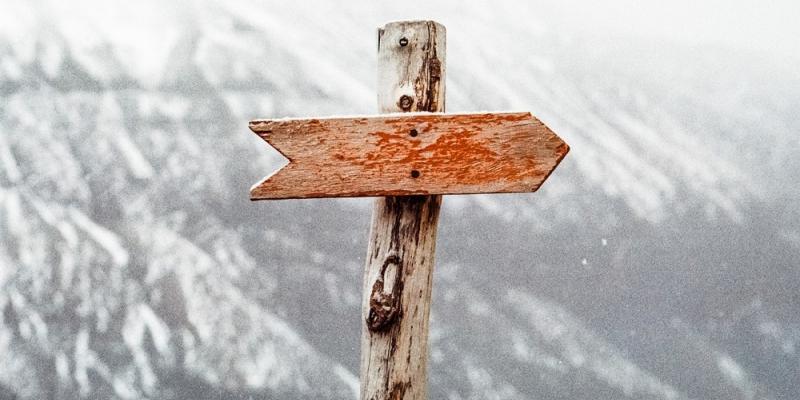 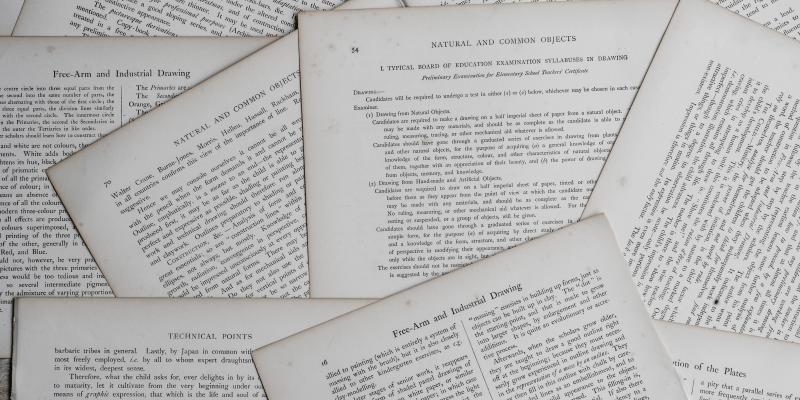 Open Call for Early Careers and RDA supporters – Apply for a free registration for the 17th RDA Plenary!
CSC - IT Center for Science offers the EOSC Finnish Forum members the possibility to apply for a free ticket for the next Virtual RDA Plenary, taking place from 20 to 23 April 2021
Open science
How should researchers view the societal impact of their work?
A researcher can reflect on their own engagement with society through some ethical considerations.
Responsible Research
Ethics committees at universities of applied sciences
At universities of applied sciences, the job of ethics committees is to conduct preliminary ethical reviews of research in the human sciences.
Responsible Research 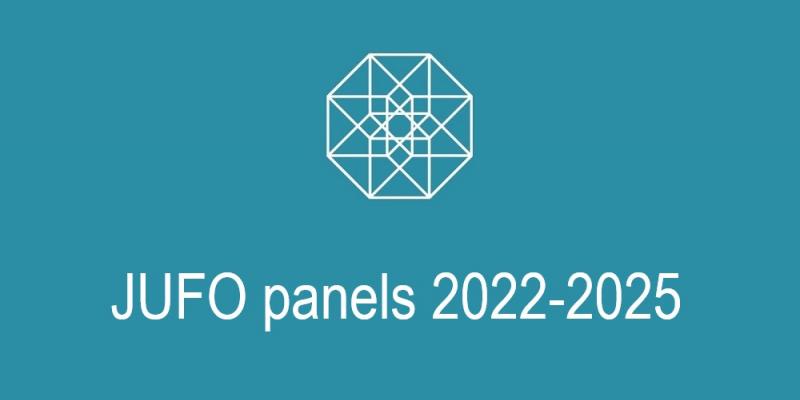