Legislation guides the use of animals for scientific and teaching purposes.

The use of animals in scientific research divides opinion. The strictest opponents find animal experiments unacceptable on any grounds, while the other extreme would allow them without any restrictions. Avoiding animal experiments can even be viewed as unethical if without them it would be impossible to find a means of curing a serious illness. Most people take a qualified view of animal experiments: they approve testing on animals in cases where the results benefit the health of humans, animals or the environment. Differing values and views are intertwined in legislation, which guides the use of animals for scientific and teaching purposes.

Designing an animal experiment begins with consideration of necessity

Animal experiments are not an end in themselves; they are a means of obtaining scientific data. For this reason, in designing animal experiments, the researcher should establish whether the desired data can be obtained by means that do not involve animals. If replacement methods are available, these must be used instead of using animals. Non-animal experiments may use cells, tissue cultures or mathematical models, for example.

Animal experiments are not an end in themselves; they are a means of obtaining scientific data.

If the decision is made to use animal experiments, consideration must be given to the species of animal best suited for the purpose. Regulations urge the use of animals at as low a level of development as possible, but this kind of choice may be problematic because only limited information is available about the feeling of pain in less-developed species. The current view is that vertebrates and invertebrate cephalopods have a functioning sense of pain. For this reason, there are grounds to choose an insect or a mollusc as the species of animal for research, for example, if this is possible for attaining the desired results.

The aim of ceasing to use animals for research purposes is enshrined in law. However, this is conditional upon the change not delaying the gathering of new research data. No estimation is given for the point of time at which the transition to non-animal science must have been made, which indicates the challenging nature of the issue.

A licence is required for animal experiments

A project licence is required from the Project Authorisation Board for animal experiments as defined by regulations. The authority interprets animal experiments as being research which may cause animals pain, suffering, distress or lasting harm comparable to the pain caused by the introduction of a needle. On the basis of the definition, taking a blood sample makes research an animal experiment but taking a saliva sample from the mouth does not. In the event of uncertainty regarding the classification, the Animal Experiment Board can provide advice.

The principle of the 3Rs guides all actions involving laboratory animals

Besides legislation, the actions of the scientific community regarding animals are also governed by what are known as the 3R principles. Each decision regarding animal experiments should be made on the basis of how it promotes the wellbeing of one or more laboratory animals.

Each decision regarding animal experiments should be made on the basis of how it promotes the wellbeing of one or more laboratory animals.

The first principle (replacement) requires that non-animal research methods are used in experiments if these exist. Cells or cell cultures should be used instead of the animals themselves, for example in researching harmful effects of chemicals.

The core idea of the second principle (reduction) is to reduce the number of animals used in experiments. However, these should be sufficient to obtain scientifically competent results. An unnecessarily large number is not ethically acceptable because some of the animals would therefore be being used unnecessarily. Power analyses downloadable from the internet are good mathematical aids for calculating the right sample size.

The aim of the third principle (refinement) is to develop experiment arrangements such that they cause as little pain and suffering to animals as possible. In line with the interpretation of equivalence, the animals’ environment is to be developed to suit the needs of their species. At the very least, they should be provided with equipment for stimulation, and hiding places to ensure they have peace and quiet should be available.

The Council on the protection of animals used for scientific or educational purposes (TOKES) is a working group appointed by the Finnish Government which comprises thirteen members in addition to the chair and deputy chair. They represent researchers, animal welfare organisations and authorities. TOKES operates under the Regional State Administrative Agency for Southern Finland in Helsinki.

The most important task of the working group is to monitor and promote compliance with the 3R principles. It also br23ings together actors in the field in Finland and maintains contact with equivalent bodies in other EU member states. TOKES also makes proposals, for example to develop training in this field. The aim is also to increase the awareness of society of laboratory animal welfare and highlight central questions for public debate.

Project Authorisation Board: http://www.laaninhallitus.fi/lh/etela/hankkeet/ellapro/home.nsf/pages/6C7AD8F9F293EBADC225728A004742DE
Council on the protection of animals used for scientific or educational purposes (TOKES): http://mmm.fi/tokes
Act on the Use of Animals for Experimental Purposes: http://www.finlex.fi/fi/laki/alkup/2013/20130497 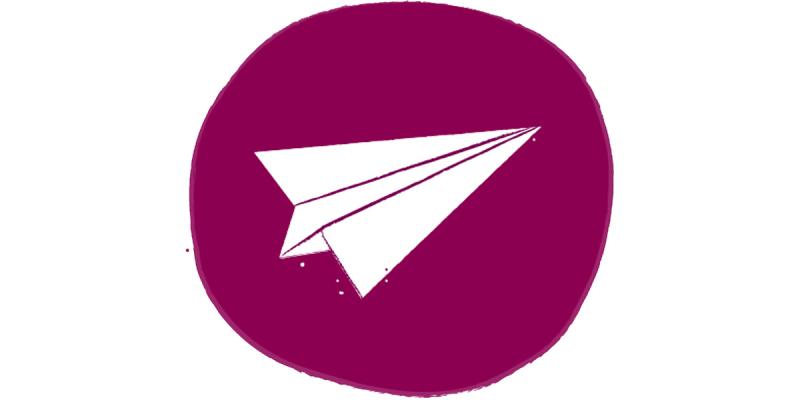